U.S. players look back on 50 years of Ping-Pong Diplomacy

By Sha Hanting in Washington, DC

(ECNS) -- "I can still remember everything clearly 50 years later," said Judy Hoarfrost, a former American ping-pong player who was on the U.S. team that visited China in 1971.

In April of that year, at the invitation of China, the U.S. ping-pong team made a historic trip to China, the very first Americans allowed to enter China since the founding of the PRC. Judy Hoarfrost and Connie Sweeris were among the 15-member U.S. delegation. As witnesses of ping-pong diplomacy, they shared their stories and thoughts 50 years later. 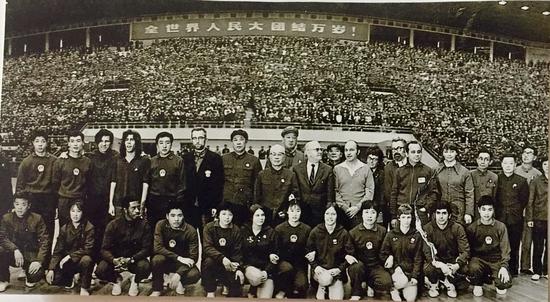 Hoarfrost and Sweeris could still recall their excitement when they were told about the unexpected trip to China at the World Table Tennis Championships in Nagoya, Japan in 1971.

Sweeris said she was "a little apprehensive but very excited about playing with Chinese players" at that time, while the then 15-year-old Hoarfrost thought it would be "an interesting adventure." 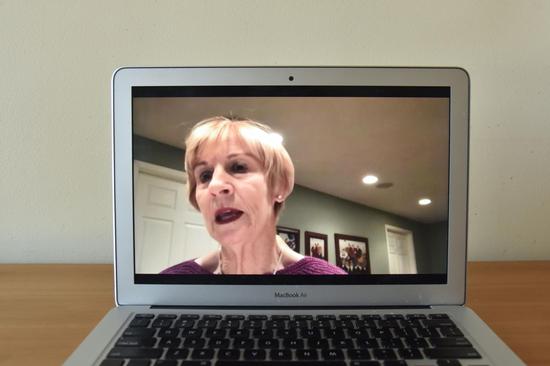 A few days later, they arrived in China. During the one-week trip, they played friendly matches with the Chinese ping-pong team, visited the Great Wall, the Summer Palace and other spots. Sweeris and Hoarfrost both agreed that playing in front of 18,000 spectators and walking on top of the Great Wall were wonderful memories.

Sweeris recalled that the most unforgettable moment of the trip was meeting then-Chinese Premier Zhou Enlai at Beijing's Great Hall of the People. 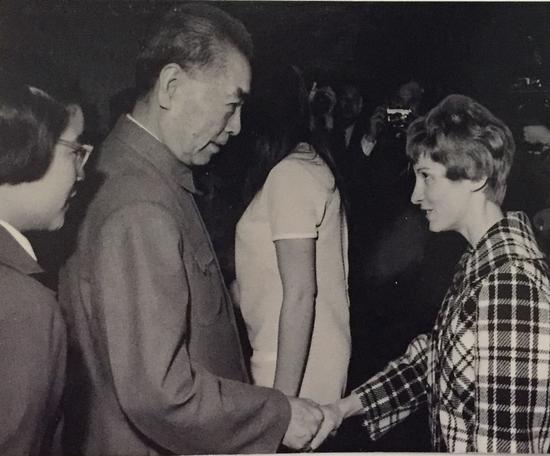 Premier Zhou asked Graham Steenhoven, president of the USA Table Tennis Association, if he had any criticism of the trip. Steenhoven said "Yes" and the whole audience fell silent. Then he said, "You feed us too much food!” Everyone laughed.

Sweeris said all the Chinese people she met during the trip were very nice. Whether it was the ping-pong players or people they saw on the streets, "all smiled and waved to us." The kindness and hospitality of Chinese people left a deep impression on her.

As the ping-pong diplomat that made history, Hoarfrost believed sports could help people from different countries get to know each other as "fellow human beings."

"When you play sports, even if you don't speak the same language, you still use the same language of sports. You see each other through the eyes of sports and that is a common bond. It creates the bridge from which relations can grow."

Sweeris also believed that friendships could be formed through sports, such as her lasting friendship with Chinese ping-pong player Liang Geliang.

"We met Liang in 1972 when the Chinese team visited the U.S. We stayed in touch with him through the years. We still talk to him often,” Sweeris said.

Sweeris believed people-to-people exchanges between different countries helped break down barriers and motivated people to learn each other's cultures. “It can really promote understanding and connection, and communication. Anytime you have good communication, I think relationships are going to be better between countries.”

Sweeris has been to China three times since and is amazed at China's changes over the years. She recalled when she first went to China in 1971, all the Chinese wore navy blue or black clothes and everyone rode a bike or walked. But when she went back to China for the first time in 1997, China had "big beautiful roads and lots of cars.”

“It really made strides. It was special memory to be able to see the dramatic changes in China from the first time when I went in till today," Sweeris said. 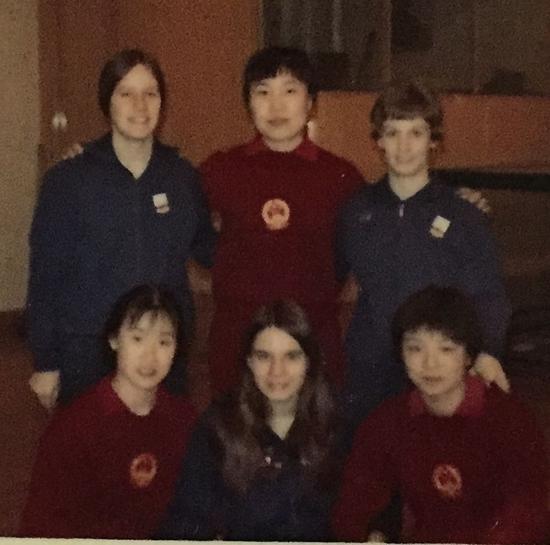 Connie Sweeris (Above, R1) and Judy Hoarfrost (Below, C) with Chinese ping-pong players in 1971 （File photo/Provided to CNS by Connie Sweeris）

For Hoarfrost, she loves learning about Chinese culture and history and is interested to see how China has grown and developed in the world. "I have lots of Chinese friends. I do business with China. Lots of ties with China now personally."

Hoarfrost also stressed that her trip to China 50 years ago helped her learn to be open-minded.

Sweeris said that out of the 15-member U.S. delegation, only five people were still alive.

"50 years is really a long time when you think about it," Sweeris said, adding that she hoped U.S.-China relations would have a bright future.

"When the pandemic is over, I would like to go to China again. That would be very fun to do," Sweeris said.